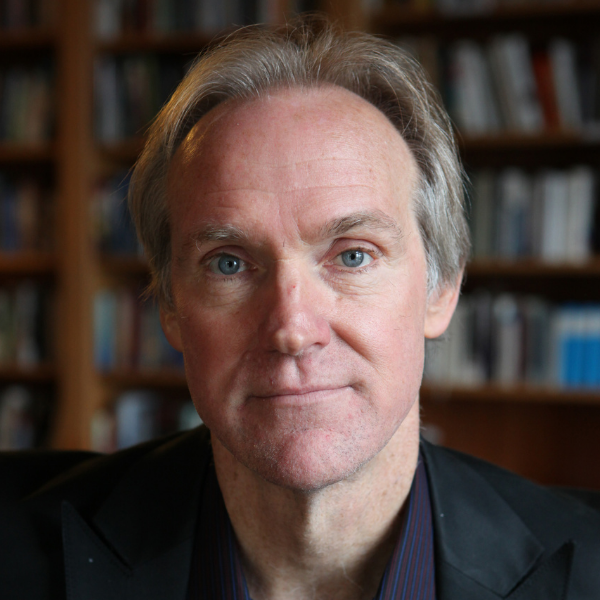 Tom Sleigh’s many books of poetry include House of Fact, House of Ruin; Station Zed; Army Cats, winner of the John Updike Award from the American Academy of Arts and Letters; and Space Walk, which received the Kingsley Tufts Poetry Award. In addition, Far Side of the Earth won an Academy Award from the American Academy of Arts and Letters, The Dreamhouse was a finalist for the Los Angeles Times Book Prize, and The Chain was a finalist for the Lenore Marshall Poetry Prize. Sleigh is also the author of two books of essays, The Land between Two Rivers: Writing in an Age of Refugees and Interview with a Ghost. He has received the Poetry Society of America’s Shelley Prize, and fellowships from the Guggenheim Foundation, two from the National Endowment for the Arts, and many other awards. His work appears in the The New Yorker and Poetry, as well as in The Best of the Best American Poetry, The Best American Travel Writing, and The Pushcart Prize Anthology. He is a distinguished professor at Hunter College and has worked as a journalist in the Middle East and Africa. Sleigh lives in New York.