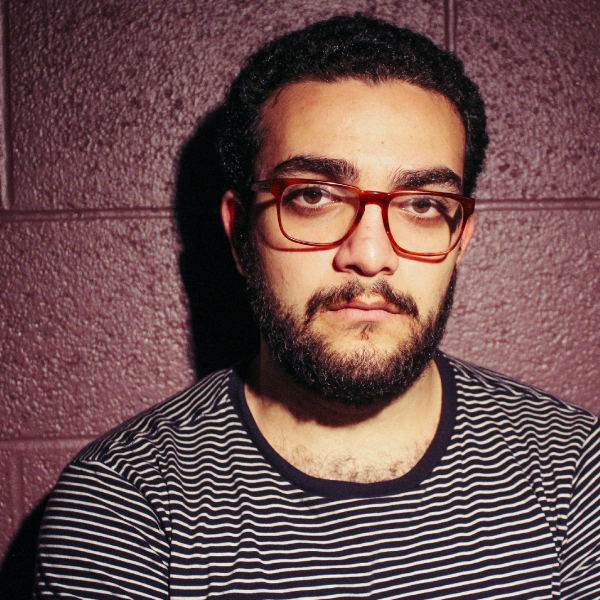 Hazem Fahmy is a writer and critic from Cairo. A doctoral candidate in Middle Eastern Studies at Columbia University, he runs the literary newsletter wust el-balad, on Substack. His debut chapbook, Red//Jild//Prayer won the 2017 Diode Editions Contest, and his second, Waiting for Frank Ocean in Cairo was published in 2022 by Half-Mystic Press. A Kundiman and Watering Hole Fellow, his writing has appeared, or is forthcoming in The Best American Poetry 2020, The Boston Review, Prairie Schooner, Mubi Notebook, Reverse Shot, and Mizna. His performances have been featured on Button Poetry and Write About Now.