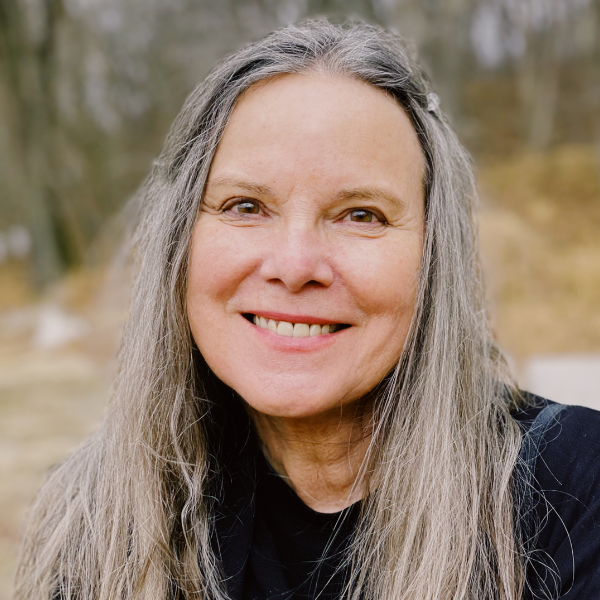 Carolyn Forché's first book of poetry, Gathering the Tribes, won the Yale Series of Younger Poets Prize, and was followed by The Country Between Us, The Angel of History, and Blue Hour. In 2020, Penguin Press published her fifth collection, In the Lateness of the World, a finalist for the Pulitzer Prize. Her memoir, What You Have Heard Is True (Penguin Press, 2019), was a finalist for the National Book Award and winner of the Juan E. Mendez Book Award for Human Rights in Latin America. Her anthology, Against Forgetting, was praised by Nelson Mandela as “itself a blow against tyranny, against prejudice, against injustice.” She received the Edita and Ira Morris Hiroshima Foundation for Peace and Culture Award in Stockholm in 1998 and in 2017, the Wyndham Campbell Prize. She was elected Chancellor of the Academy of American Poets in 2022. She is a University Professor at Georgetown University.