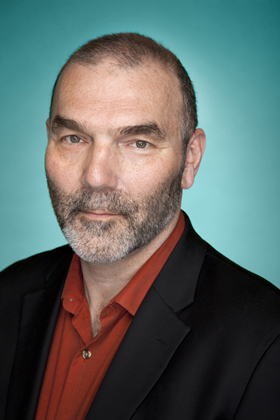 His poems have appeared widely in literary journals and anthologies, and his plays have been produced in regional, university, off-off-Broadway and community theaters from South Africa to Washington State. Martin has more than two decades of hands-on experience in all aspects of theatrical production and inaugurated poetry reading series at the Pike Street Arts Center and New York University. He taught composition, creative writing, poetry and literature for ten years on the secondary school and college levels, and is an experienced visiting artist-in-the-schools.